Noah McFerran graduated with a bachelor’s degree of science in Chemical Engineering from the University of California, Irvine in 2016. He joined Dr. Andreas Enqvist’s group in the fall of 2016 and has conducted research in non-destructive testing of nuclear fuel cycle containers. He is a Department of Energy Integrated University Program Fellow and currently working with Lawrence Livermore National Laboratory as he pursues his PhD. His hobbies include cooking, watching memes, and playing difficult videogames.

Taylor completed his undergraduate degree in Nuclear Engineering in 2017 at the University of Florida. He began undergraduate research in Dr. Enqvist’s group in 2015, doing work on organic scintillation detectors and pulse shape discrimination techniques. He entered the PhD program in Nuclear Engineering in the fall of 2017 where he continues to work on pulse data processing techniques and novel scintillation materials in Dr. Enqvist’s research group. Taylor interned at Los Alamos National Lab during the summer of 2017 where he worked on  a project to develop an algorithm to  automatically reject cosmic ray counts while using neutron multiplicity counting techniques for mass assays. Outside of research, Taylor captains the University of Florida Quiz Bowl Team and enjoys listening to music, watching films, and reading.

Heaba transferred from Seminole State College to complete her Bachelors in Nuclear Engineering at the University of Florida in spring 2018. Heaba is part of the Ronald E. McNair Post-Baccalaureate Achievement Program. As a McNair Scholar at the University of Florida, she will be conducting research in Data Fusion for Nuclear Security under Dr. Andreas Enqvist.  Heaba is also the Vice President of Internal Affairs for the American Nuclear Society Chapter at the University of Florida. After she completes her undergraduate degree, Heaba plans to complete her PhD in Aerospace Engineering and work on furthering space exploration with the use of nuclear power. In her free time, Heaba enjoys swimming, outdoor activities, traveling, exploring different cultures, and helping others.

Yinong received her B.S. degree in Nuclear Science and Technology from North China Electric Power University in 2014. She then came to the University of Florida and joined the Ph.D. program with Dr. Enqvist. She has been working on the characterizations of Helium-4 fast neutron detectors and its potential applications in nuclear nonproliferation and safeguards. In her free time, she likes running, traveling, cooking, baking, and shopping. 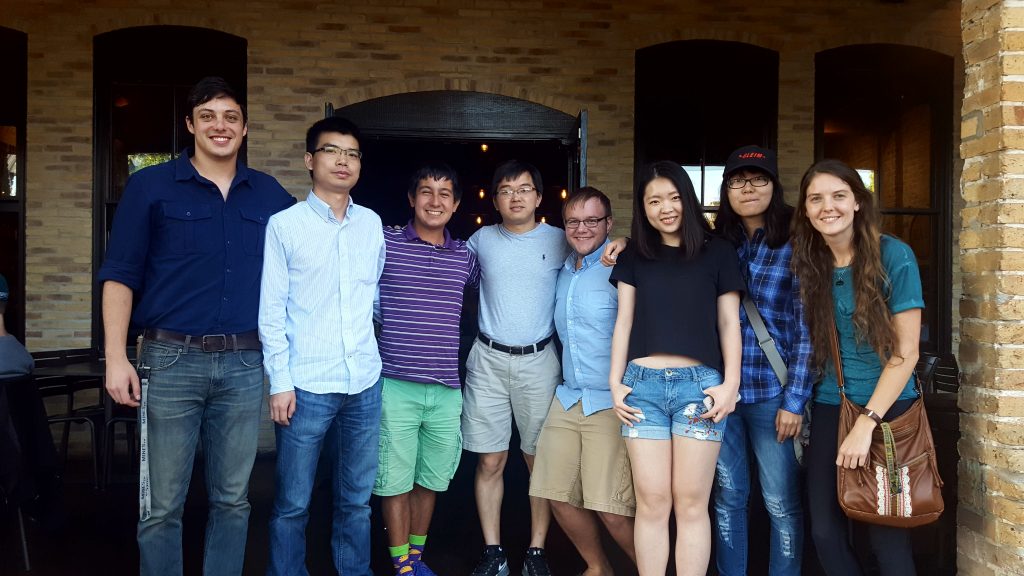 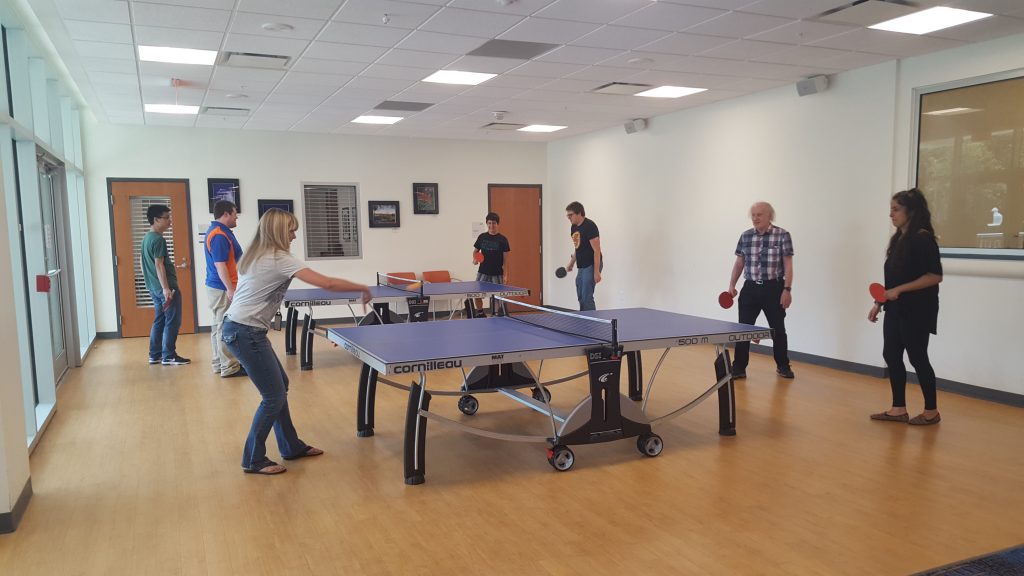 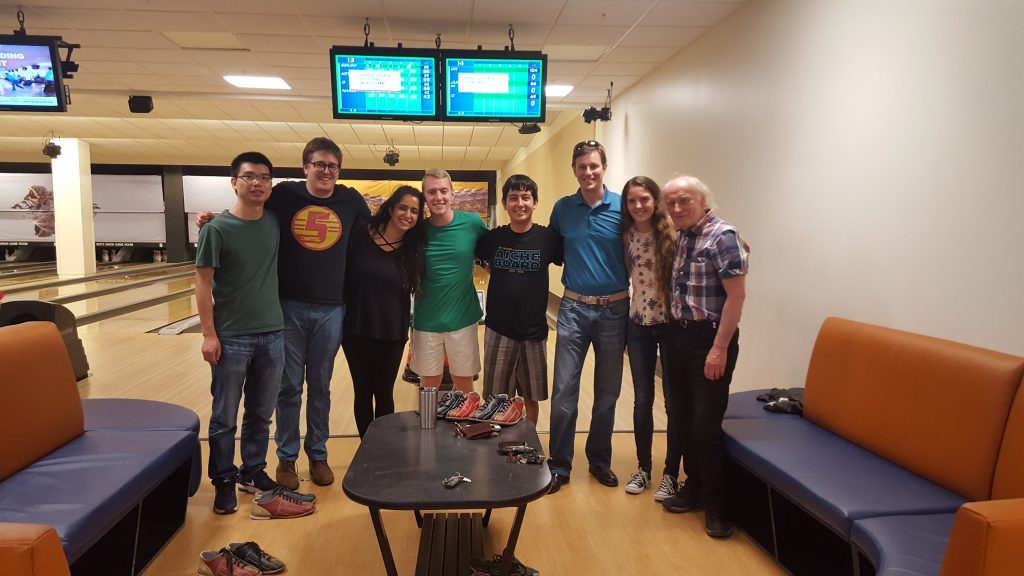